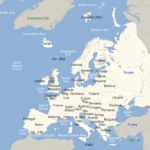 #Question: How many countries are there in Europe?

Below you can find a list and a map with the current 50 sovereign states of this continent (2022).

I hope you find the information interesting.

(*) Those countries with an asterisk are geographically or politically Eurasian countries. More information [HERE].

3. MAP WITH THE LOCATION OF THE COUNTRIES IN EUROPE 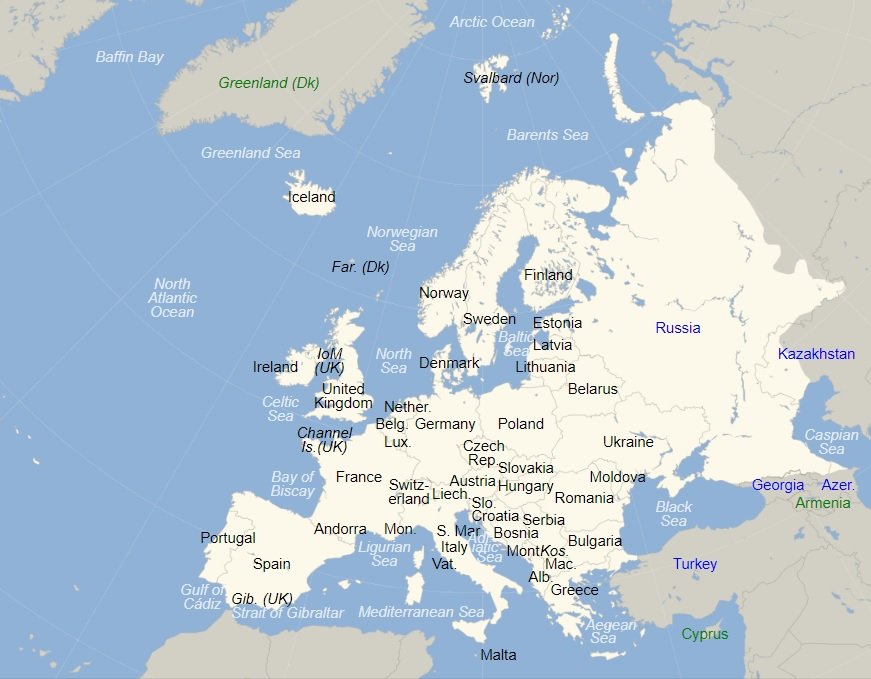 Location of the European countries. (*) Kosovo is not a sovereign country. More info [HERE].

European countries and their capitals