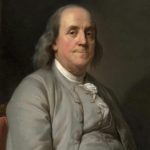 Benjamin Franklin (1706-1790) was an American politician, scientist and entrepreneur known for:

● Being one of the Founding Fathers of the United States of America (he was a key piece in the independence of the country).

● Inventing the lightning rod (and show that storms are electrical phenomena).

● Being one of the most famous American figures in history (in addition to its polymath and prolific political, social and scientific legacy; its values ​​and personality ended up being a permanent reference for then American society).

Benjamin Franklin was born on January 17, 1706 in Boston (United States).

Although he received a formal education until the age of 10, Franklin would leave school early to help his father in the family’s candle and soap factory.

After working in other jobs as a sailor, carpenter or bricklayer, he began working at his brother’s printing press when he was 12, a job in which he would end up specializing, enriching himself and dedicating much of his life.

He married Deborah Read when he was 24 and had three children: William, Francis and Sarah. In the subsequent years, he participated in multiple social projects, such as the foundation of the Philadelphia Public Library, the first fire department, the first hospital in the city or the University of Pennsylvania.

Apart from his extensive heritage as a printer, inventor, politician, musician or scientist, today he is mainly remembered for his contributions to the field of electricity and especially for his role in the independence of the United States of America.

After a long and fruitful life at the service of his city, his nation and development in general, he died from a pleurisy in Philadelphia when he was 84.

(*) If you want to know more about his life, take a look at the documentary in point 3. 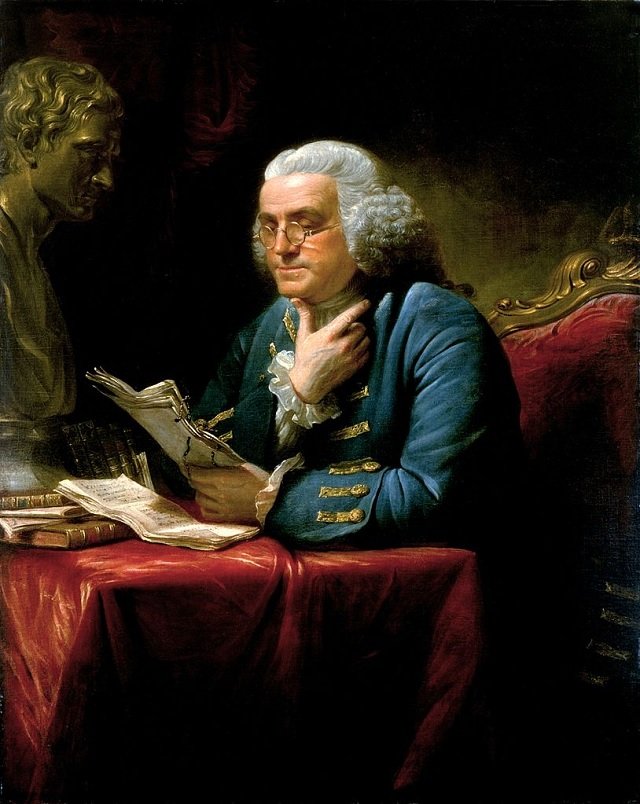 3. DOCUMENTARY OF HIS LIFE