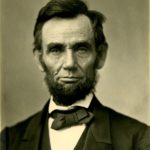 Abraham Lincoln (1809-1865) was an American politician and lawyer known for:

● Be the 16th president of the United States of America.

● Lead the United States during the Civil War avoiding the disintegration of the nation.

Abraham Lincoln was born on February 12, 1809 in Kentucky, United States.

He spent his childhood and adolescence in a humble rural environment, but his ambition pushed him to leave the farm where he worked to end up being a war captain, lawyer and politician.

He ran his first political career in 1858 against Stephen A. Douglas for senator, but he was not elected. Nevertheless, his rhetoric and political ideals during the electoral debates permeated in the nation, giving him the Republican presidency two years later. As president, he modernized the American economy, abolished slavery and managed to keep the country together after the Civil War.

In 1864 he was reelected again, when the military triumphs of the Union announced the end of the civil war. In his planning for peace, Lincoln was flexible and generous, encouraging the pro-independence Southerners to lay down their arms and join the negotiations. However, a year after his reelection, on April 14, 1865, Lincoln was assassinated while attending a play at the Ford Theater in Washington by John Wilkes Booth, one of the main representation’s actors and a Confederate spy. 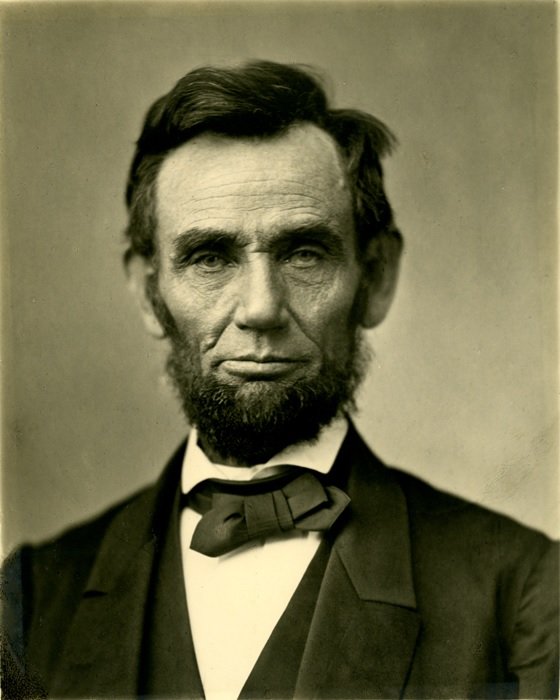