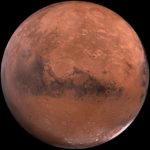 #Question: How many moons does Mars have?

According to the Official NASA website, Mars has two moons: Phobos and Deimos.

They were discovered in August 1877 by Asaph Hall and named after the two sons of Ares (Mars in the roman mythology). 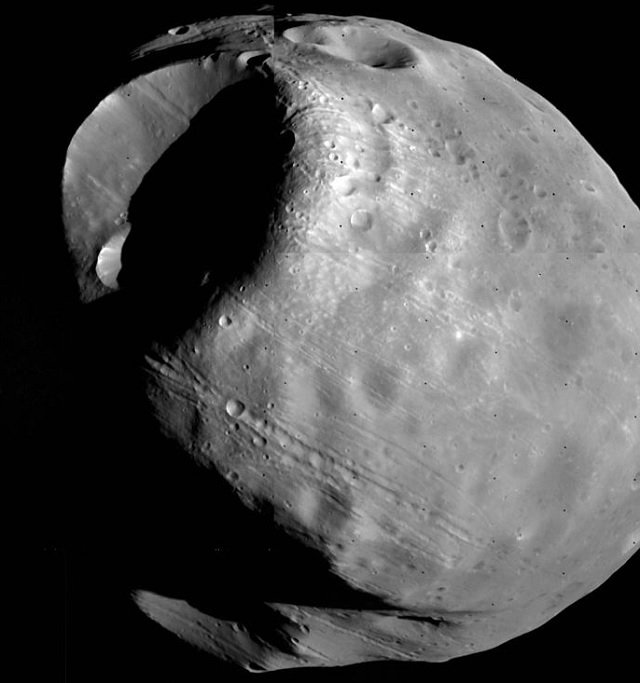 Phobos, innermost and larger of the two natural satellites of Mars. 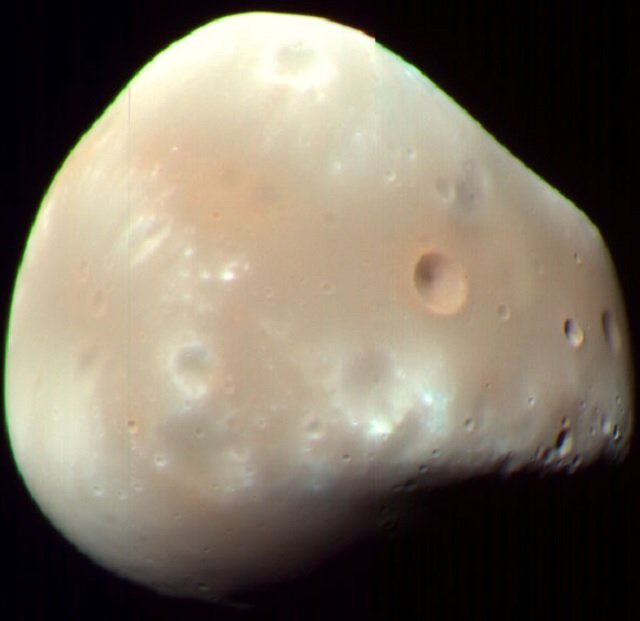 Deimos, smaller and outer of the two natural satellites of Mars.